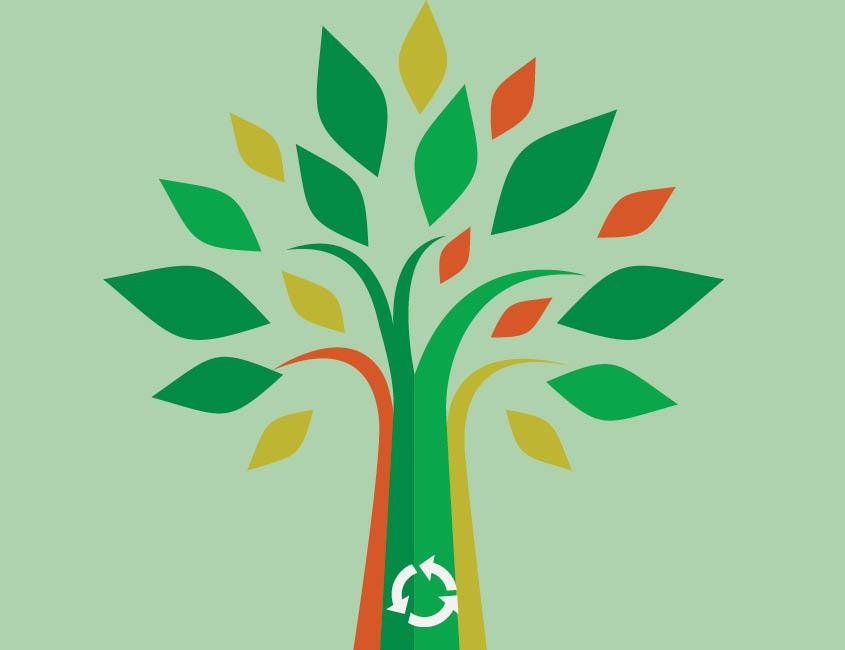 by Liz Field, IT Communications, with contributions from CIT staff Al Heiman and the Net-Print team.

The new Net-Print system, which launched January 10, promises to save at least one ton of paper during the spring semester, thanks to new Cornell ID card readers at 69 campus printers.

Net-Print is a CIT printing service offered across the Ithaca campus, as well as at Cornell in Washington, New York City, and Rome, Italy, enabling students to print from their own laptops and lab computers to more than 200 printers in 50 buildings.

In January, CIT added PaperCut MF software to Net-Print in order to add new features, such as Find-Me queues. At many locations, users of Net-Print can use two Find-Me queues called “campus-bw” and “campus-color” instead of selecting individual printers by name. Jobs printed to these new queues can be released at any of the color or black-and-white printers with ID card readers.

The ID card readers significantly reduce the number of abandoned print jobs because the person printing must be in front of the printer to release the job. Jobs not released within two hours are canceled automatically. The new ID card readers also increase security and reduce the possibility that one person will inadvertently pick up a print-out belonging to someone else.

To find out how much paper was saved, we compared the number of sheets of paper printed using the new enhanced Net-Print system to the number printed during the same period last year. The number of print jobs varies little from year to year. In the first three months of 2016, there were 1.4 million sheets of paper printed using Net-Print, and in the first three months of 2017, 1.2 million, a difference of 176,686 sheets.

What about the trees?

According to the website Conservatree.org, it takes one tree to make 8,333 sheets of virgin printer paper. Use of recycled paper for 46 percent of 1.2 million printed sheets of paper saved 67 trees during the first three months of 2017.

We would like to encourage all departments using Net-Print to consider adding ID card readers in order to save paper.

For more information, please contact the Net-Print team at it.cornell.edu/net-print.

Conservatree.org: How much paper can be made from a tree?